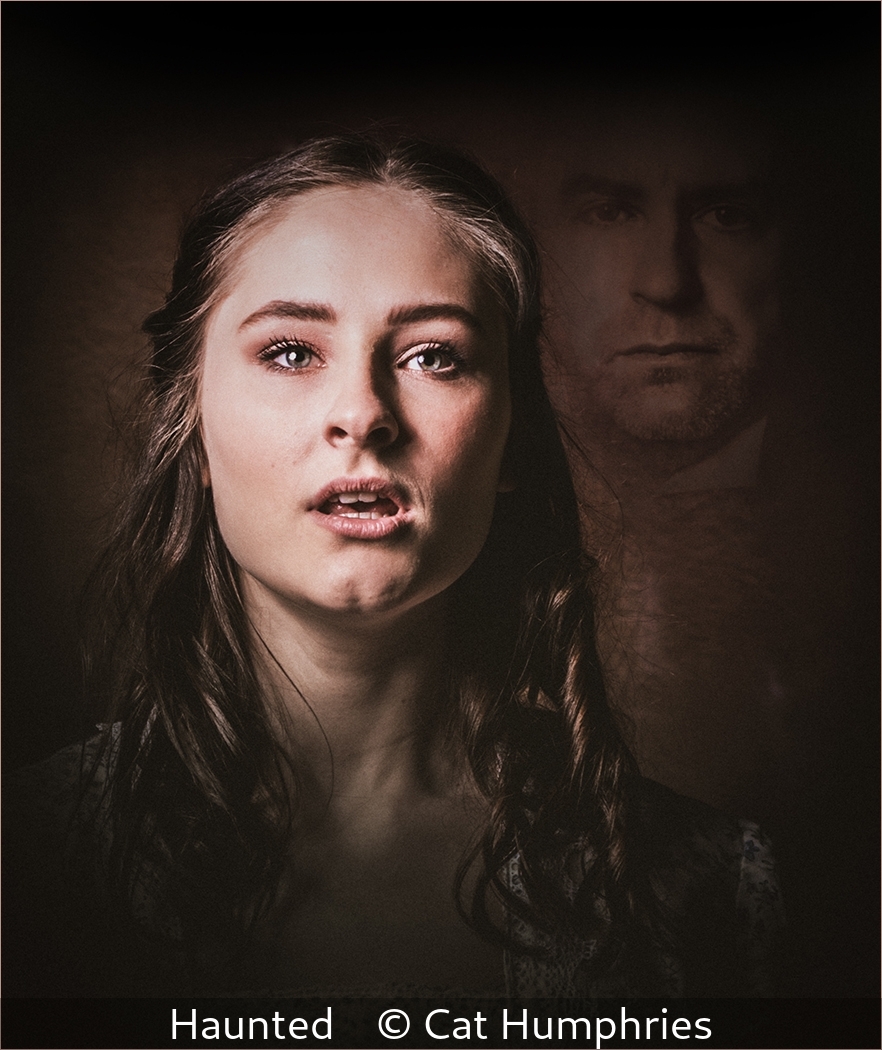 On Tuesday we took part in the 2nd round of the prestigious Rosebowl competition. Hosted by Witney cc on Zoom, with Buckingham and Windsor camera clubs also taking part We finished joint third on the night in this very tightly contested event.

There were some great Images entered by all the clubs which meant a very narrow margin on the final scores. We had some great scores with Mike Brankin receiving 20points for his ‘the eyes have it’ Image. We also received 3 x 19’s for;

Plus four Images that scored 18 points. Thanks to all that represented our club and for presenting such a high standard. We now look forward to our next external contest, the semi final of the Nw fed competition on Wednesday against Amersham. On our club night on Thursday we had our first Trophy competitions of the season for both Nature and Triptych cups. Judged by Peter Cox, there were some great entries amongst the 55 Images, spread across the competitions.

Our multi talented Cat Humphries was the recipient of both trophies with her great images in both competitions. The full results were:

Many congratulations to Cat and the other placed authors and thanks to everyone that entered both competitions, making it such an enjoyable night.

Looking for an old post? Use the Search box or select catagories.