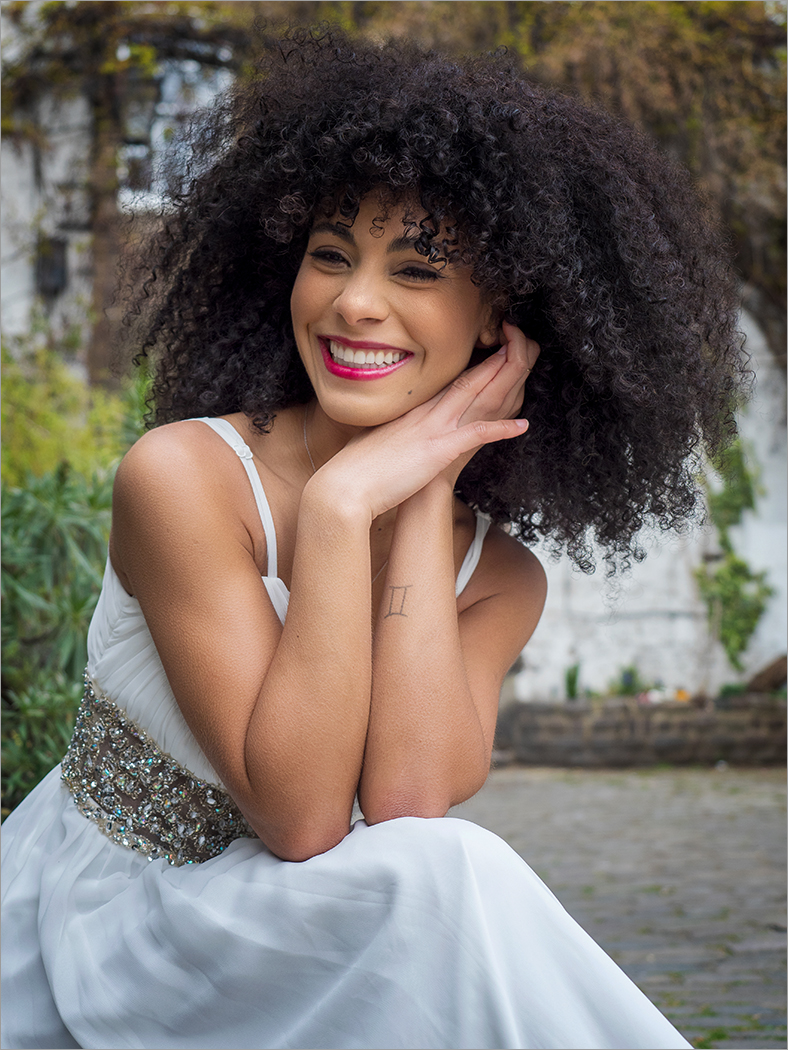 Some really Inspirational Images were shown in our final league print competition of this season, held at our latest Thursday meeting. We had 47 entries to enjoy while judge Terry Pollard had the difficult task of separating the Images by giving critique and awarding marks. These scores will now go to decide the final league positions of the print league to be announced along with the PDI league result on the 10th June, after our club AGM.

As always the competition was closely contested with a number of Images being held back for the judge to decide the higher scoring entries on the night. With it being an open competition there was plenty of variety in the subject matter, adding to the enjoyment of the evening.

Congratulations to the higher scoring authors on the night and thanks to everyone that has entered the competitions this season, giving us all Inspiration with the high standard of entries throughout.

We still have a great programme for the remainder of this season with the ‘PDI of the year’ and ‘Print of the year’ which Includes both Colour and monochrome.

We also have a workshop, the AGM and our virtual Summer party still to enjoy

Looking for an old post? Use the Search box or select catagories.