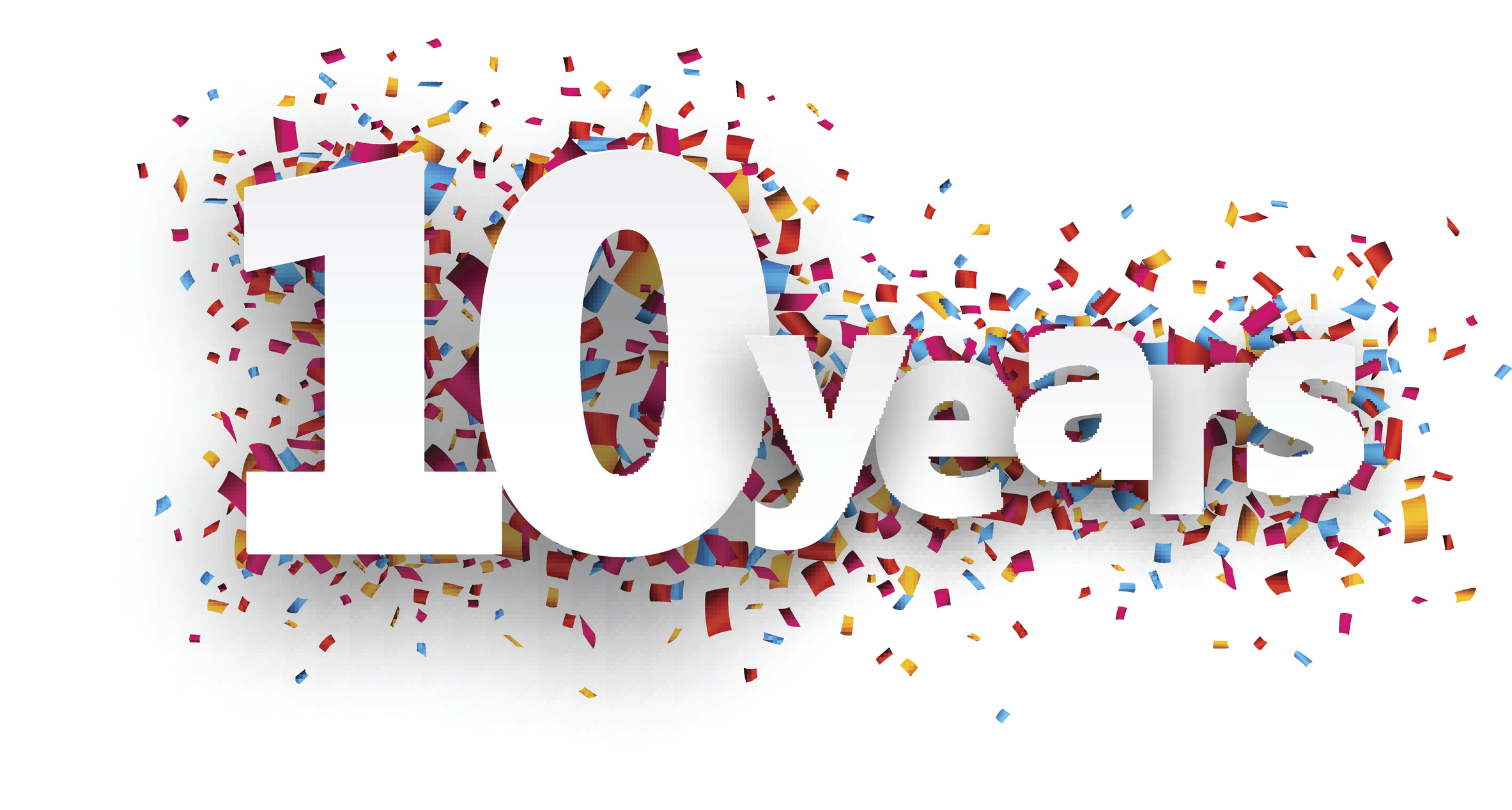 This week marks Steve’s hundredth blog post as Chair of the club. Looking back through my inbox I found that this year will be his 10th anniversary of joining us so it seems like an appropriate time for us to say a few words of thanks.

Way back in the mists of time, when we could all meet in the hall on Thursdays AND some Wednesdays – but importantly before we started to enjoy Vanessa’s legendary cakes…. it was a dark time. Then some sunlight appeared through the clouds as Steve arrived at the community centre as a fresh faced, nervous but keen photographer. We took him under our wing, introduced him to studio portraiture and encouraged him to trust his very capable photographic instincts.

Helped by an eye for a good image, the “usual” processing techniques and a selection of interesting hats, we saw Steve rise up the league tables to become our own “David” Bailey, before twisting his arm to elect him to the committee in April 2016 as Vice Chairman.

Since 2017 Steve has been a fantastic figurehead for the club, supporting members both new & old and encouraging all of us to improve our photography. His vision has led us through the challenges of lockdown with virtual club meetings all through the past year, and recently we even reached the dizzy heights of the North West Federation of London Clubs Semi Final. (Just 1 point behind Amersham in the PDI section – who’d have thought it! Thanks Martin!)

I can honestly say that Steve is the embodiment of our club’s reputation for being “The Friendly Club”, even if he has made me cry on occasion, and it is with great thanks that we congratulate him on these milestones and give him a virtual round of applause!

Welcome to the Croxley Camera Club blog post area. Blog posts are bucketed into categories so it's easy to find what you're looking for. All the category titles below are clickable so feel free to explore! Click here to remove the category filter.